Former India captain and current BCCI (Board of Control for Cricket in India) President Sourav Ganguly is known for his outspoken nature. Ganguly had opined against the subject of “conflict of interest” after most former Indian cricketer were being accused of not following norms under the aforementioned rule.

The 47-year old stood tall on his opinion of the past while addressing the BCCI AGM yesterday. Ganguly highlighted how former cricketers are hesitating from taking up honorary positions in the cricketing circuit due to the conflict of interest clause.

Ganguly believes that it is the same clause which is making it difficult for the board to form a CAC (Cricket Advisory Committee). “We will form CAC and we met [Ombudsman] Justice D K Jain. Me and VVS [Laxman] were cleared, we need to get proper clarity on what is conflict and what is not.

“The clause stops everyone, that’s why we can’t make the CAC. Conflict [clause] should only be for us [the office-bearers],” Ganguly said after the AGM.

Having successfully conducted India’s first day-night Test match with the pink ball, the trailblazing President is now eyeing another first-off match for the fans. 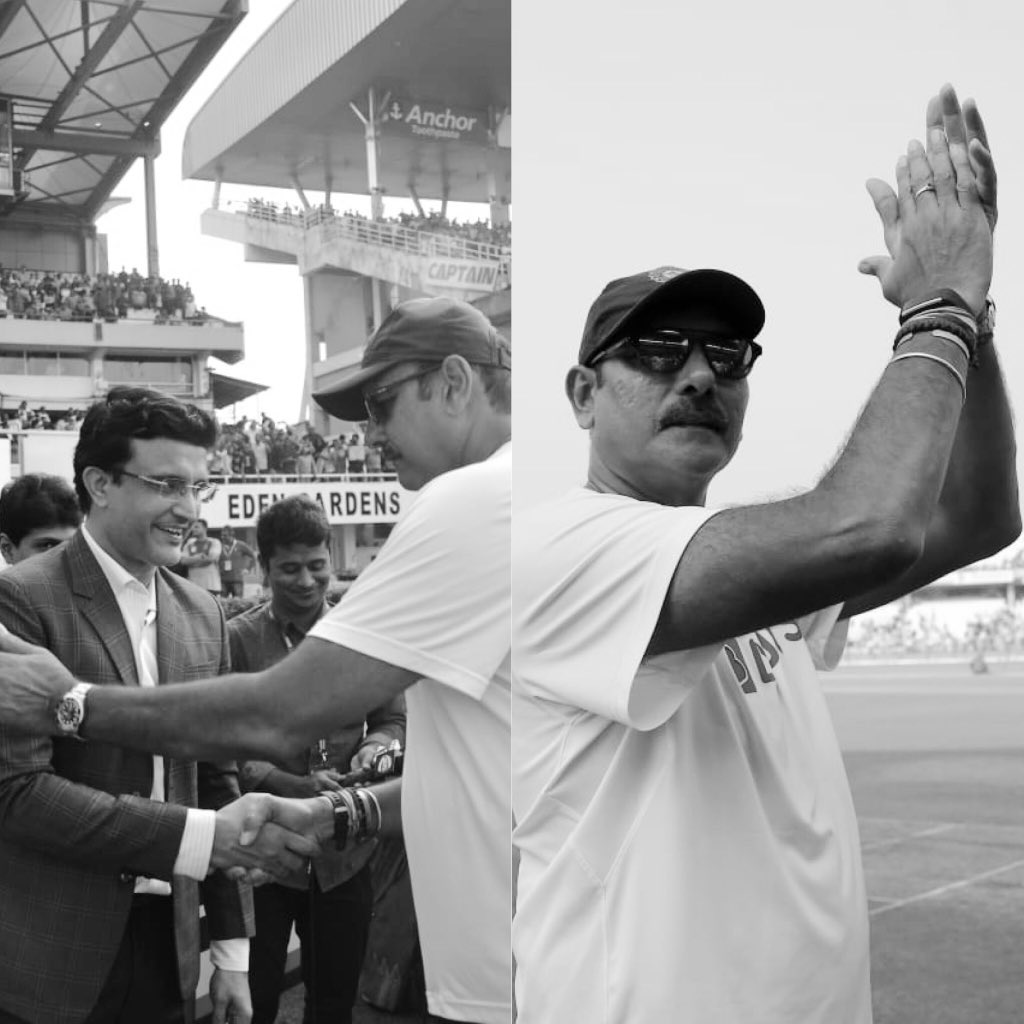 Speaking during the same event, Ganguly hinted at organizing an Asia XI vs World XI match in Ahmedabad next year. “The game between Asia XI and World XI will be subjected to ICC’s approval,” Ganguly said about the match.

It is worth mentioning that world’s largest cricket stadium is being built in Ahmedabad. Being built over a whopping budget of INR 7,00 crore, the stadium will host as many as 1.10 lakh spectators. The match that Ganguly is mentioning might just be the first-ever in the riveting stadium.