Union Minister of Road Transport and Highways, Nitin Gadkari, has put the Motor Vehicles (Amendment) Bill up for consideration at the Lok Sabha. Primarily, the legislation comes with fresh amendments that can slap reckless drivers with a hefty monetary cost plus suspension or impounding of licence. The Bill is being hailed as a landmark in establishing strict vigilance on unruly traffic in the country and streamlining transport.

In case you wanted a sneak peek into the new fine structures, here’s a preview. The primary highlight of the Motor Vehicles (Amendment) Bill is to address the issue of reckless driving in the country. The legislature seeks to correct this by introducing stricter fines as a preventive measure against reckless driving, drunk driving, etc.

2. Measures against cases of irresponsible driving by juveniles 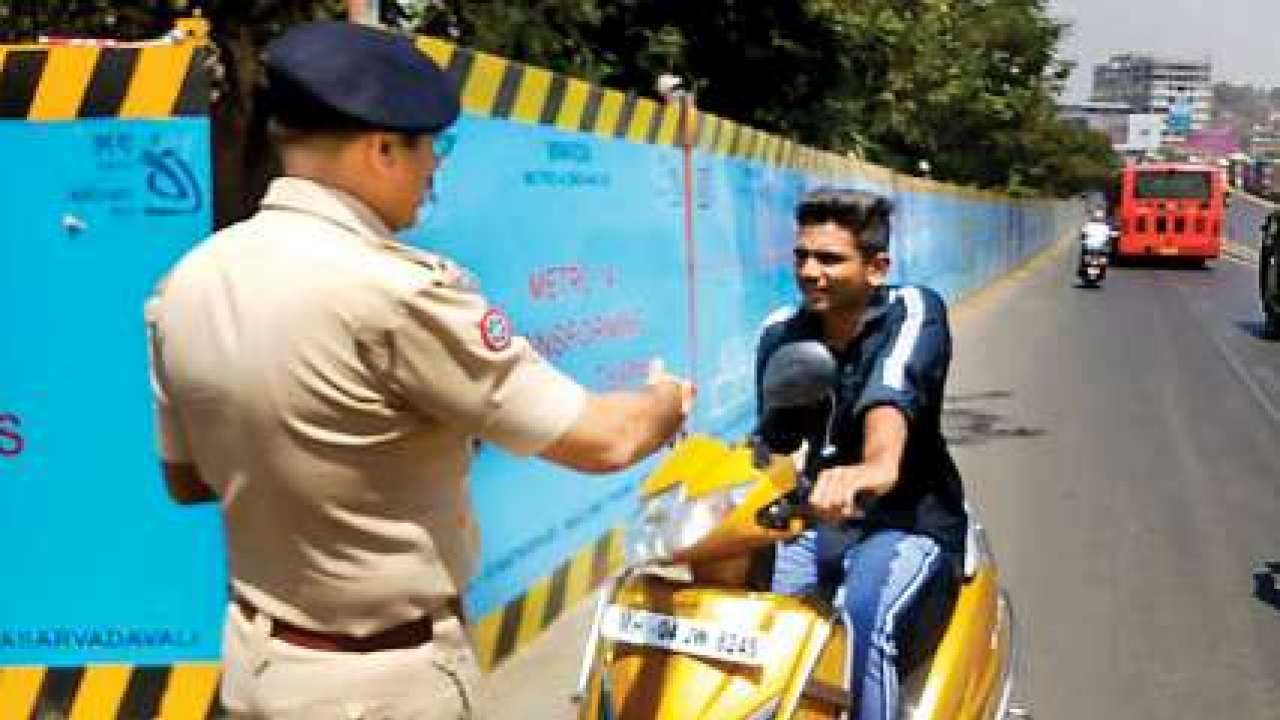 Additionally, in cases of traffic violations by juveniles, the guardian/owner of the car will be held responsible, unless they can prove the offence was committed without their knowledge or they tried to prevent it. The juvenile will be tried under the Juvenile Justice Act. The registration of the vehicle involved will stand cancelled. In case of surrender of licence because of any violation, the driver will not be authorised until he/she gets back the licence.

As a wider measure to check irresponsibility among citizens, and to instill humanitarian gestures, the Bill also penalises a vehicle for not giving way to emergency services like the ambulence. Most of the fines have been hiked almost ten times. It reduces the current validity of the driving licence from 20 years to 10 years and for people renewing their licences after the age of 55, the validity will be only five years. However, the time limit for renewal of driving licence will be increased from current one month to one year before and after the expiry date. 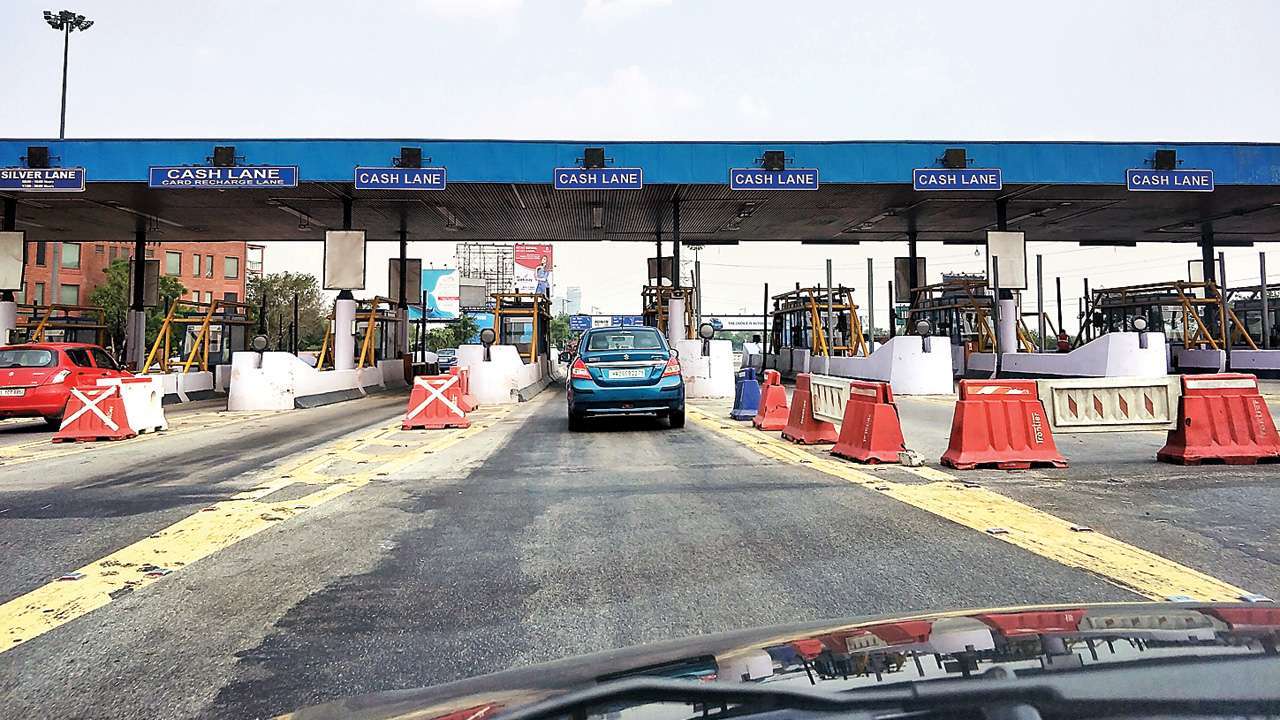 It also proposes to make life easier for the Good Samaritans who wish to help in case of an accident. They need not fear the law now as the bill protects them for rendering emergency medical or non-medical care or assistance, including transporting the victim to the hospital, in good faith, voluntarily and without expectation of any reward or compensation. The Motor Vehicles (Amendment) Bill marks a milestone in the development of app-based transportation services in India, by validating digital cab services like Ola, Uber, and the rest. For the first time, these app-based cab service providers will be provided licences by the Government of India, and be allowed to operate under a specific administrational framework. This will streamline and legitimise services, increasing accountability, experts say. According to reports, these service providers will also be required to comply under the Information Technology Act, 2000, that deals with cybercrime and electronic commerce. The proper service guidelines for the app-based cab service providers are yet to be charted.